The Crew Club exists because of the tragic murder on the estate of sixteen year old Jay Kensett in May 1999. On the night he died, my son plus five of his other friends were with him when it happened and they were part of a massive friendship group of young people who spent a lot of time together on the streets in Whitehawk. Jay’s death had a massive affect on the whole group. They were all distraught and in a bad way and it was a horrible traumatic time for them.

Me, Darren and another parent got together because we saw that something had to be done. The group no longer felt safe on the street but they also found it difficult to not be together. There was a disused portacabin by the football pitches and we approached the council to see if we could use it as a place for the young people to go. After lots of meetings and begging they finally gave us the keys in the September on a three month trial basis but they said if there were any complaints we’d be shut down.

On the first night we unlocked the doors of the little tin hut there was cobwebs and spiders everywhere. When we opened we had nothing. Not a stick of furniture, nothing. The only thing in the hut was a light that worked but that was it. The kids all helped clean it out and then we all sat on the floor until way after 10 o’clock talking about what we were going to do next. The following night we brought a dart board down from home and we played darts and chatted and they were quite happy with that.

From then we opened four night a week from 6 until 10pm just to keep them safe and give them somewhere they could all be together. Over time we started to get some bits, some chairs, a tv and we set up the tuck-shop. Come Christmas we’d been in there three months and there hadn’t been any problems, in fact the kids coming to the Crew Club meant that they were occupied and it had a positive impact on the whole estate. In the January, we met with the council and they said we could stay on.

Next we managed to get a little bit of funding and we got a pool table, a table tennis table and karaoke machine. The numbers were growing, every night there were more young people turning up, sometimes there’d be sixty kids crammed in and around tiny space. It was a place they could be themselves, express themselves. We never barred anyone but instead if there was a problem we would talk to the young person and figure it out. The Crew Club was a safe haven. 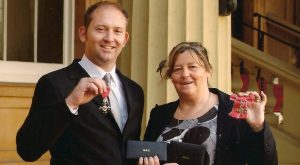 We moved into the new building in 2007, the same year we were awarded our MBEs. Initially, the new building felt like a huge step forward and it was really daunting but we’ve filled the space and its grown as we’ve developed as an organization.

But it hasn’t all been plain sailing. We’ve buried 20 of our young people in tragic circumstances and these have been some of the toughest times. Also, it’s hard to sustain an fiercely independent organization like this. We do things differently, but this is also one of our biggest strengths and it means people trust us.

In some ways The Crew Club is different now because we run a whole programme of activities for children aged 0-19 and their families. We also do lots for adults who want to improve their health. But in 21 years we’ve never done anything that we hasn’t come from the kids or families we work with. If it’s been in our power to make it happen we’ve done it. This building, this organization is theirs. It is a true community place. 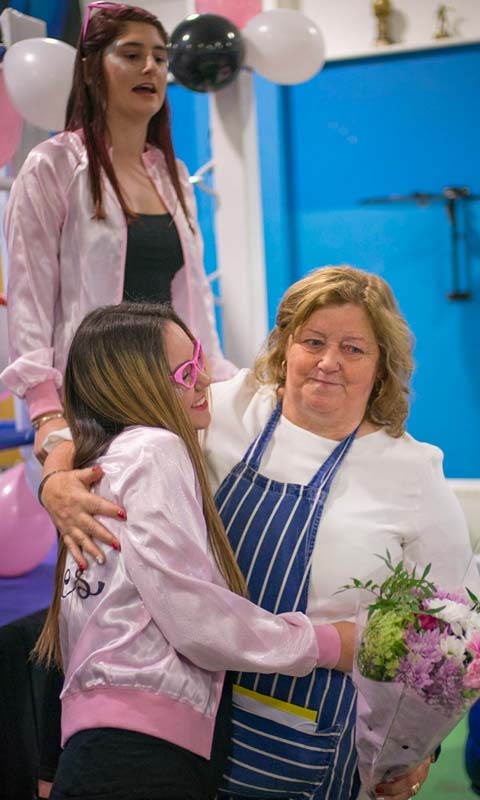